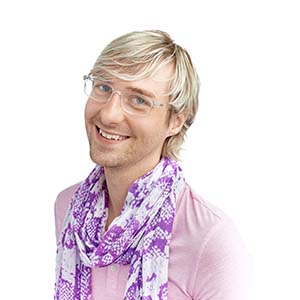 Inoru is a doctoral student and an LGBTQ+ community advisor to several public institutions and policymakers in the Kansas and Missouri legislatures. Inoru received his bachelor’s in East Asian Languages and Cultures and Global and International Studies at the University of Kansas. During his tenure, he received a two-year research scholarship through Sophia University (上智大学) in Tokyo, Japan to study gender roles and discourse regarding sexual orientation and gender identity as well as the role of the United States as it relates to human right agendas in East Asia. Upon his return to the United States, he received his master’s in Public Affairs and Administration, centering his study on issues and affairs that affect gender and sexual minorities."